A quarter of a century from the center of Helsinki, a whole new world opens up before your eyes. Sveaborg, or more familiar to us Finns, Suomenlinna is a historically important monument, attraction and sea fortress. Its cultural value is significant and it is a strong part of Helsinki’s identity. It is currently home to about 800 people and has many attractions. You can experience a real adventure if you are adventurous.

More than 260 years of history in Suomenlinna

The UNESCO World Heritage Site Suomenlinna is a cultural treasure, the construction of which began in the mid-18th century when Finland belonged to Sweden. At that time, the Kingdom of Sweden lost all its eastern border provinces and fortresses in two wars. In order not to lose the whole of Finland, the parliament decided to build a central fortress to secure the eastern part of the kingdom. Construction work began under Augustin Ehrensväd in 1748. The fortress was renamed Sveaborg, which in the mouth of the people was transformed into Viapori. In forty years, the soldiers of the Swedish Army built a fortress near Helsinki with a total length of about 8 kilometers. Viapori was the largest fortress in the Kingdom of Sweden.

In 1808, Viapori was attacked and besieged. After that, it was a Russian fortress for 110 years. The garrison built large barracks and hospitals for its use, but the Russian superpower saw no need to strengthen the fortress. During the Crimean War in 1855, the fortress suffered a major collapse. Later, the damage was repaired and the fortress was restored to its faith.

The Finnish flag was solemnly hoisted at Suomenlinna on May 12, 1918. The then regent Svinhufvud and the Senate were present. The fortress was then officially named Suomenlinna and served as a Finnish garrison for more than fifty years. In 1921, the Ehrensvärd Society was founded with the task of making Suomenlinna and its history known and preserving its valuable cultural heritage.

Suomenlinna is also a district in Helsinki

Today, Suomenlinna is a really popular travel destination all year round for Finns and tourists. You can get to Suomenlinna itself by ferry for the price of a normal HSL ticket. Suomenlinna is Helsinki’s own district and an area consisting of a couple of hundred buildings on eight different islands. In colloquial language, Suomenlinna often refers to five islands, which are transported by the above-mentioned connecting ship: ja

When you arrive at Suomenlinna, a new world opens up in your eyes. Its historic buildings, rocky roads, giant cannons and countless hills hide the world, which are part of Finland’s valuable history. Suomenlinna has attractions and a wide range of services, such as guided tours, restaurants, cafés, museums and art exhibitions. It is also a really popular picnic destination, especially in summer.

Suomenlinna is a really beautiful destination to travel to. There is so much to see and do that it is worth booking almost all day for tourism. Traveling to Suomenlinna is when you go on a mini holiday abroad.

We recommend everyone to visit Suomenlinna regardless of the season. You may experience a little adventure!

Opening hours: Suomenlinna fortress is open around the clock. The ferry to Suomenlinna runs at its earliest at. 06.00 and no later than 02.20.

On the Suomenlinna website you will find all the information about the sightseeing schedules, the island itself and other important information before traveling.

Suomenlinna on the map 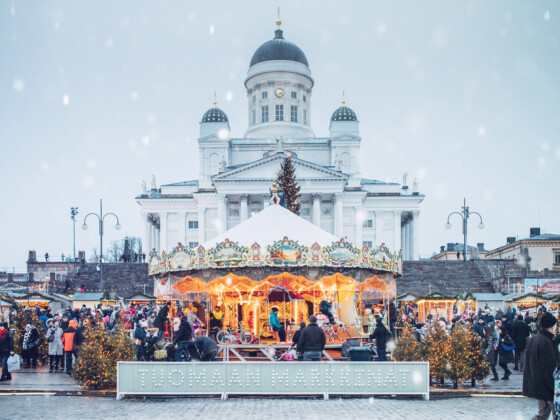 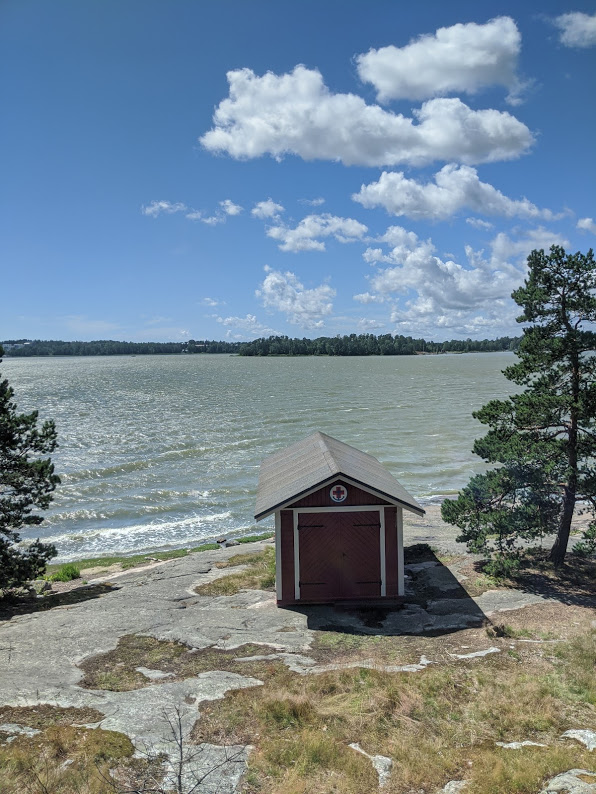 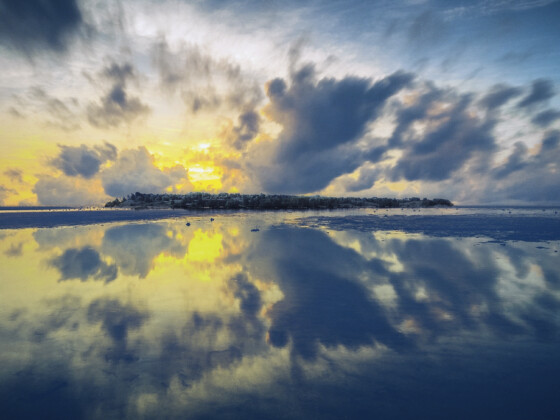 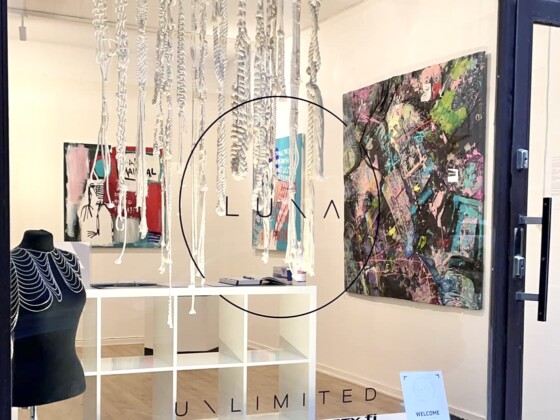 The foundation of the Luna Unlimited gallery in Helsinki’s Punavuori was cast in Telliskivi, Tallinn 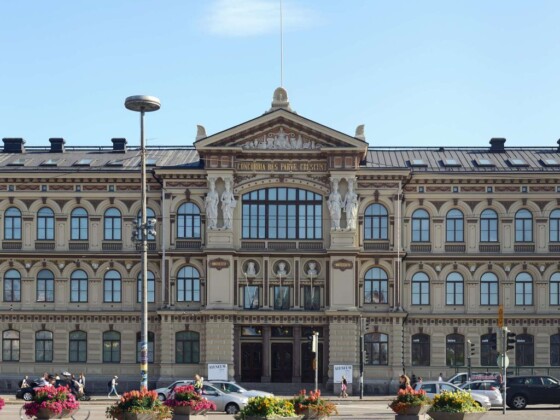 The Ateneum is an art museum of shared stories 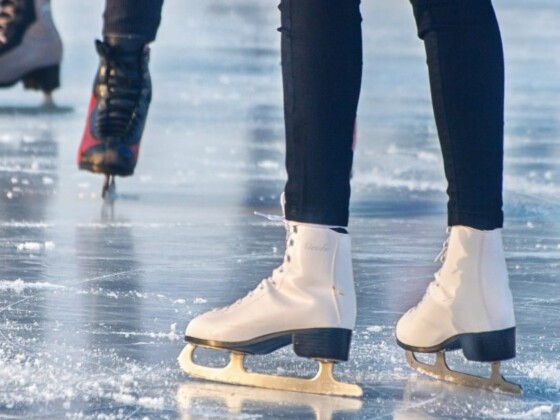 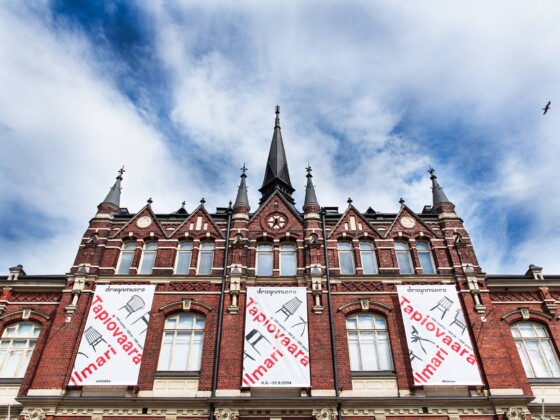 The Design Museum is an oasis of design history 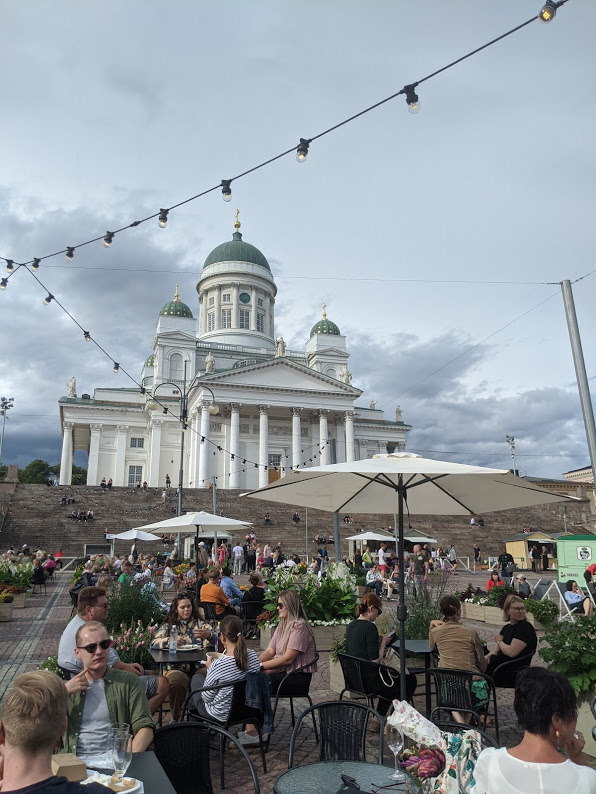 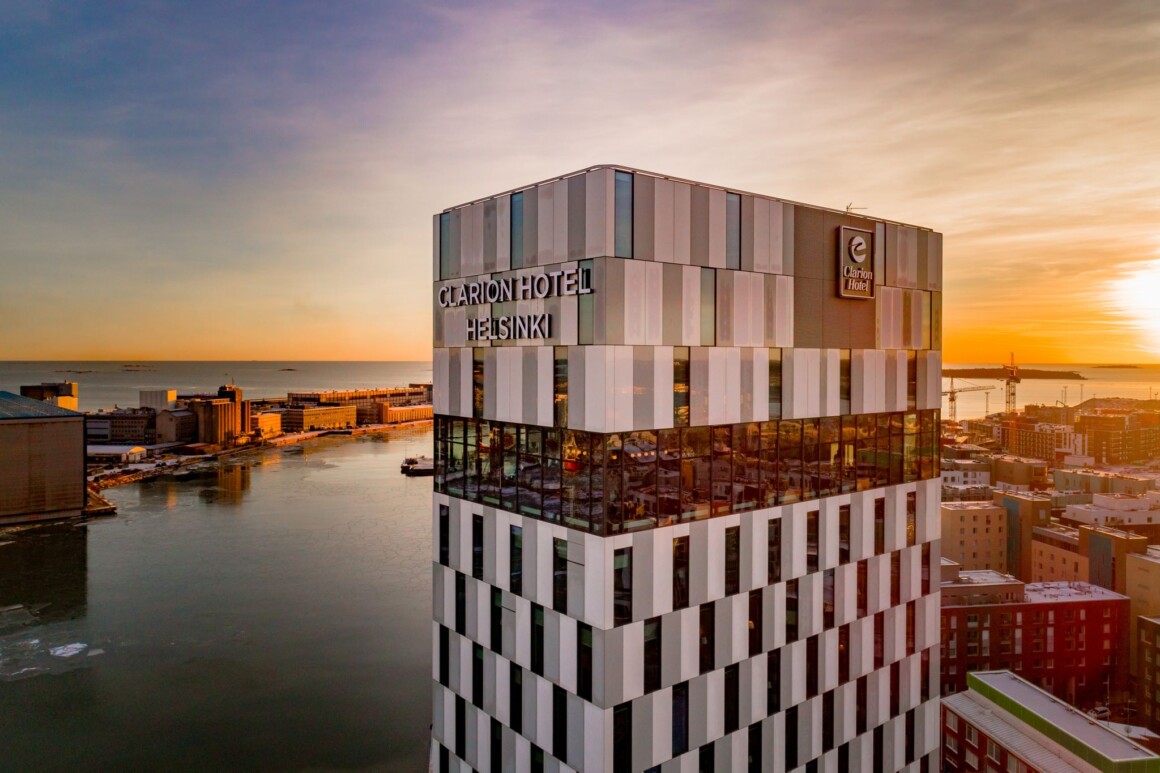 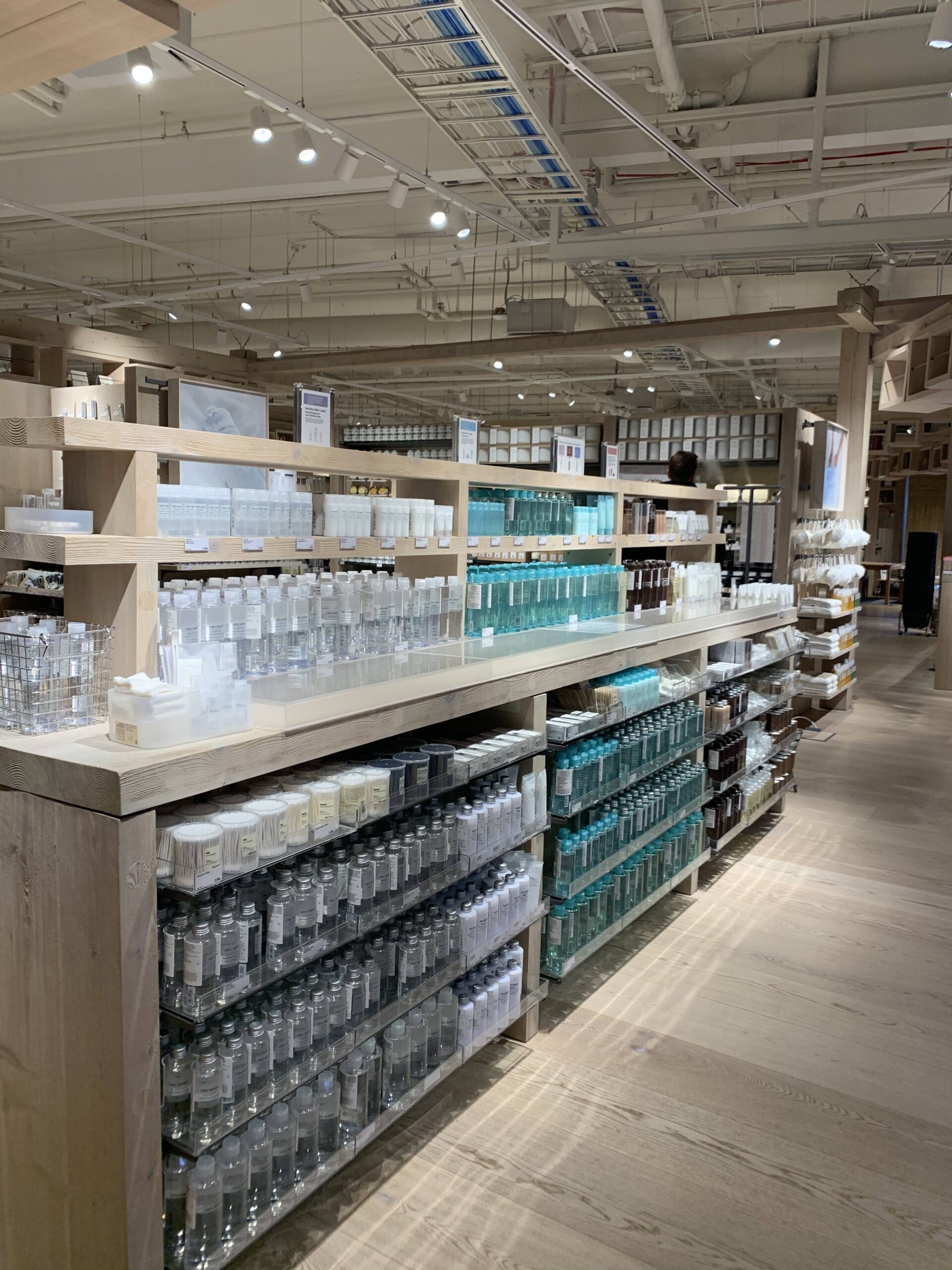